Looks will always matter when it comes to dating, especially with men.

Men are visual creatures — always have been and always will be. Most guys tend to be pretty easy to please, though, and also have a certain favorite part of a woman’s body or physical feature that makes them weak in the knees.

Have you ever wondered what men find attractive in women? What role does physical attraction play in dating?

Well, wonder no more. Here are the full details about what physical features men find most attractive in a woman.

Look, men have been staring at women’s behinds for ages. It’s biologically wired in men to want a girl with a large behind, primarily because it’s a sign of good health.

The rounder your butt is, the more likely it is that guys take notice. Most men love butts, even if they won’t admit it.

No, you don’t need to have large breasts to get guys to pay attention to you.

In fact, most men prefer average to slightly smaller-sized breasts. As long as they are perky and pretty, you’re good to go.

A good pair of legs, specifically toned ones, will have many men turning their heads. Much like with butts, most men subconsciously see strong legs as a sign that you’re in good health, and that gets them interested. 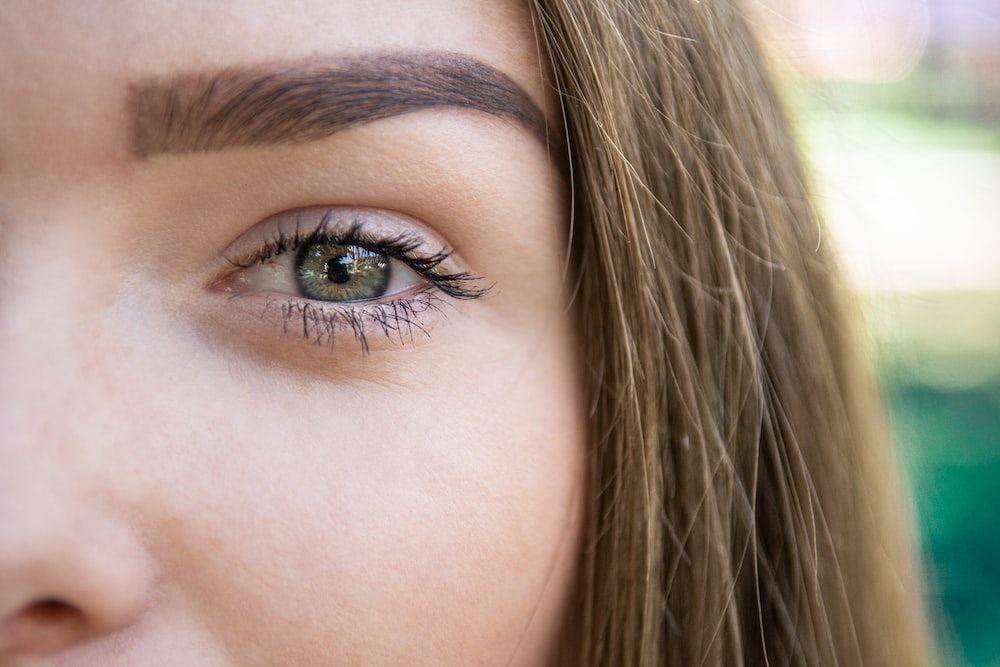 Yes, the eyes have it! You’d be surprised at how many men will notice a woman’s eye before her body.

Adding mascara, by the way, has been shown to boost how sexually attractive men find you significantly, and also is known to make you look more youthful. So, eyes are definitely an asset to consider.

Lipstick and lip gloss were made for a reason, you know. Guys do like to look at women’s lips, especially if they look thick and youthful.

Acne is never sexy, no matter your gender. Clear skin is something that men, adore — doubly so if it’s soft.

Regular facials, the occasional trip to the dermatologist, and just having an overall healthy look to your skin is really attractive to just about everyone out there.

For some guys, well-styled hair is their kryptonite. This is particularly true if the guys in question have a thing for particular hair color.

Speaking as someone who regularly dyes their head an unnatural shade of red or pink, having a certain flattering hairstyle is something that will attract guys to you.

So, those trips to the salon will certainly get men noticing.

READ MORE:  Attractive Face or Body? Scientists Uncover What Men Prefer The Most

An hourglass figure has long been known to attract men, especially if it’s on the more svelte side of things. Thankfully, there are ways to lose weight or even camouflage the way your body looks — if it’s really that important to you, that is.

A good smile is something that really can make an average girl look like a model, and, to a point, can also make a girl look more approachable and ready to flirt. Meanwhile, a scowl often translates into “Leave me alone.”

So, if you’re looking to learn what guys find attractive physically, a smile can be a major magnet.