Treating a woman well requires a combination of…

Our lives run on Roman time – Birthdays, wedding anniversaries, and public holidays are regulated by Pope Gregory XIII’s Gregorian Calendar, which is itself a modification of Julius Caesar’s calendar introduced in 45 B.C.

The names of our months are therefore derived from the Roman gods, leaders, festivals, and numbers.

If you’ve ever wondered why our 12-month year ends with September, October, November, and December – names which mean the seventh, eighth, ninth, and tenth months – you can blame the Romans. 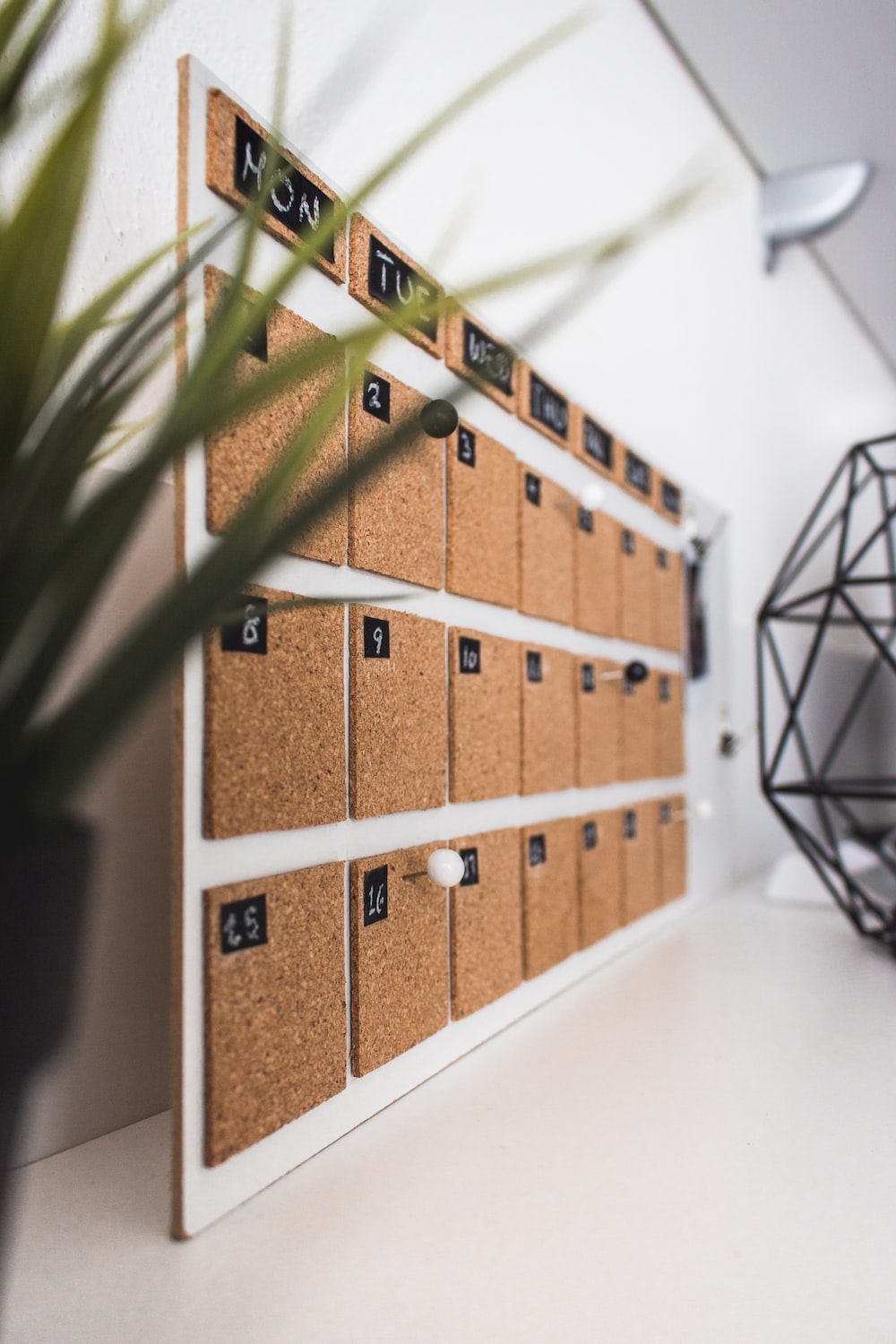 The twelve Roman months were:

January takes its name from Janus, the Roman god of doorways and beginnings

February was named after the Februa, a festival of purification. This particular festival includes a nudie run which was designed to purify the city and promote fertility.

March was named after Mars, the god of war.

April was named after the goddess Aphrodite.

Named after Maia, the Greek goddess of nursing mothers

Named after Juno, the goddess of marriage & motherhood

July (formerly, Quintilis) was renamed Iulius, to celebrate the month in which the dictator Julius Caesar was born

Caesar’s adoptive son and heir, the emperor Augustus “Octavian Caesar” had Sextilis renamed in his honour. This was not his birth month (which was September), but the month when he first became consul and subjugated Egypt.

Literally meaning “the 7th month” because it was once the seventh month when the calendars started with March.

The Roman year originally had ten months, a calendar which was ascribed to the legendary first king, Romulus. Tradition had it that Romulus named the first month, Martius, after his own father, Mars, the god of war.

Also Read: 8 Ways to Become Successful And Get Everything You Want in Life

This month was followed by Aprilis, Maius, and Iunius, names derived from deities or aspects of Roman culture. Thereafter, however, the months were simply called the fifth month (Quintilis), sixth month (Sixtilis) and so on, all the way through to the tenth month, December.

Later, Numa Pompilius (the Roman king circa 700 BCE) added two months Ianuarius and Februarius, made them the beginning of the year, moving Martius to the third place (hence the names of Quintilis, Sextilis, September, October, November and December.)

There had been a month between Februarius and Martius called Intercalaris (“inter-calendar”), but the month was abolished by Julius Caesar later.

Top 25 Richest People In The World 2020 [Photos]
10 Laws Of Manhood That Are Necessary For Survival
5 good habits you should develop to become more successful in life
If you want a child to be successful, do these things from an early stage
6 most common mistakes people make on their CVs and how to fix them
7 rules of life you must maintain for a successful living
8 Powerful Reasons Why You Should Love Your Enemies
5 Root Causes of Procrastination and How to Tackle Them
25 Things Rich And Successful People Do That Poor People Don’t
5 Ways to Increase Your Social Intelligence
3 Sacrifices You Must Make To Escape Poverty
12 Things You Should Know if You Want to Become Successful
35 Lessons You Probably Learn Too Late In Life - A Must Read
18 Heartfelt Acts of Kindness That Will Make Your Day
4 Things You Need to Know if You're Dealing With a Narcissist
President Trump's Lavish Mansion is The 22nd Most Largest Mansion in The U.S
8 Things You Must Sacrifice If I Want To Become Rich In Life
5 Ways to Turn Off Negative Thoughts in Your Mind
11 Rules That Will Change Your Life Forever
10 Things You Must Do To Succeed In The Business Of Life
How To Make Nigerian Cake
How to use your Android mobile phone as a home security (CCTV) camera without internet
5 Reasons Your Dog Follows You to the Bathroom
7 Secrets That You Must Keep To Yourself If You Want To Succeed In Life
Bill Gates Reveals 10 Rules He Followed To Become A Billionaire
15 Psychological Facts That Will Make Your Life Easier
11 Useful Tips To Overcome Fear In Public Speaking
30 Truths You Must Learn in Life For a Successful Living
How To Overcome Fear And Anxiety - Eliminating Fear And Anxiety
12 Laws Of Karma That Will Change Your Life Forever