For Christian men, marriage is revered and can’t be taken lightly because it’s God ordained. While dating, some things could also be overlooked and that might be a recipe for a breakup in the end. As a Christian, love can’t be blind but pursued wisely. it’s beyond physical and straight to the spiritual phrase where God has put together no man should put asunder. Despite the fact that nobody is perfect, God has that special person for you hence the importance to identify red flags early before jumping into marriage.

Below are 8 women Christian men should never marry. 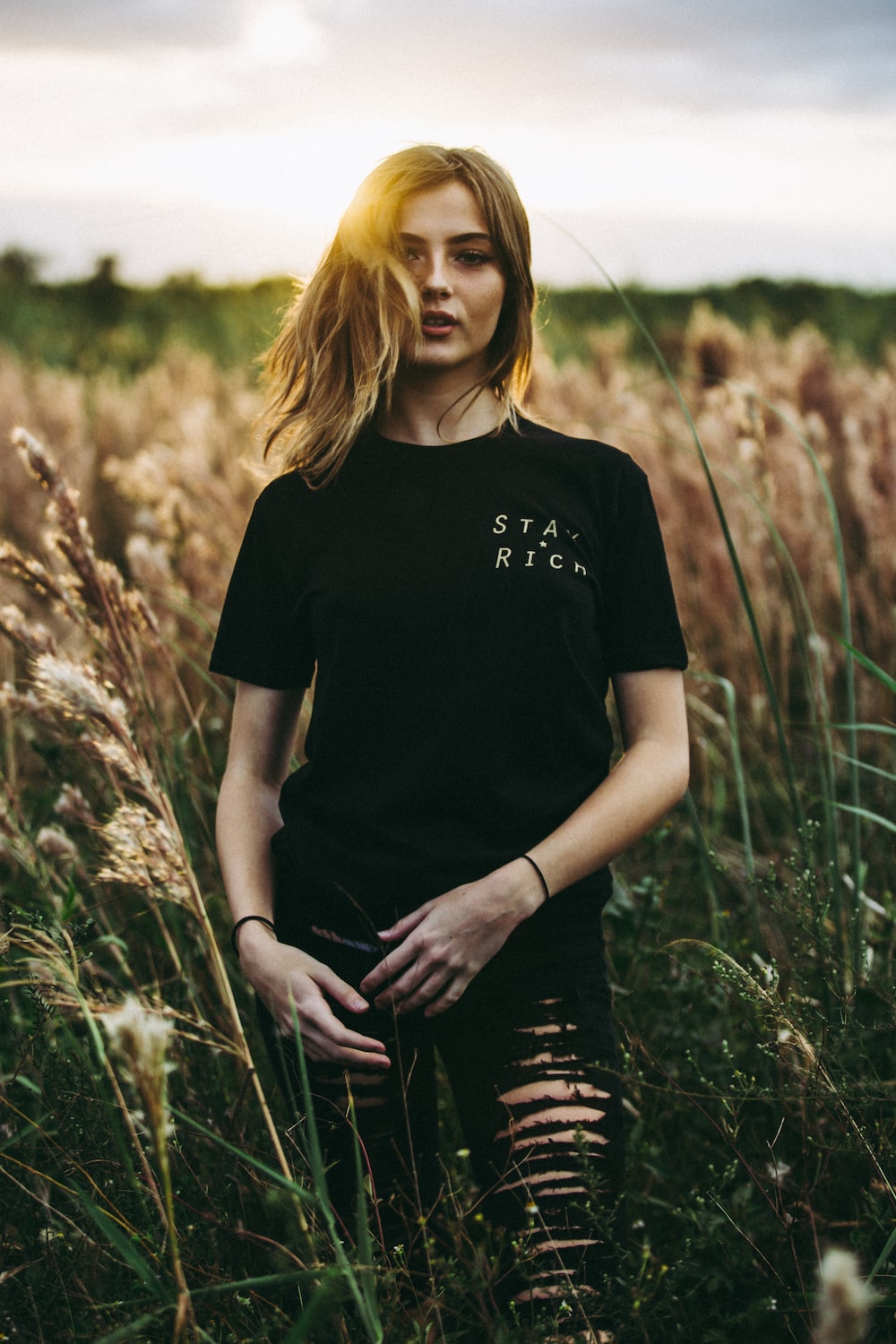 In last week’s column, I reminded women that the Bible is absolutely clear on this point: Christians should not marry unbelievers. Second Corinthians 6:14 says, “Do not be bound together with unbelievers; for what partnership have righteousness and lawlessness, or what fellowship has light with darkness?” (NASB). Apart from your decision to follow Christ, marriage is the single most important decision you will ever make. Don’t blow it by ignoring the obvious. You need a wife who loves Jesus more than she loves you. Put spiritual maturity at the top of your list of qualities you want in a wife. 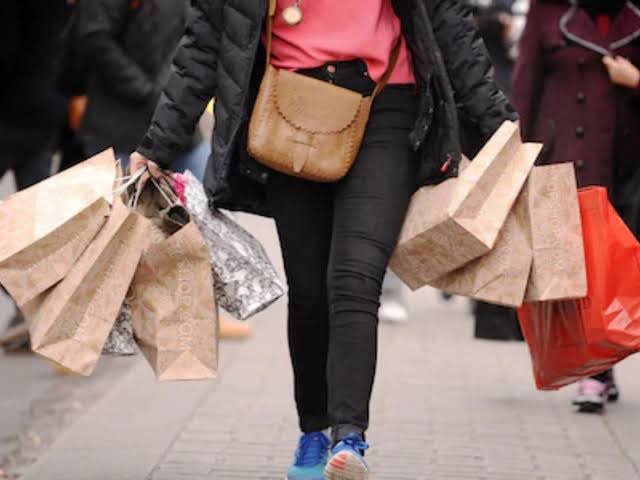 One young friend of mine was engaged to a girl from a rich family. He saved up money for months to buy a ring, but when he proposed she told him he needed to go back to the jewelry store to buy a bigger diamond. She pushed her fiance to go into debt for a ring that fit her expectations. She wanted a Tiffany’s lifestyle on his Wal-Mart budget. I warned my friend that he was stepping into serious trouble. Unless you want to live in debt for the rest of your life, do not marry a girl who has dollar signs in her eyes and eight credit cards in her Gucci purse.

READ MORE:  10 Qualities of a good woman in a relationship 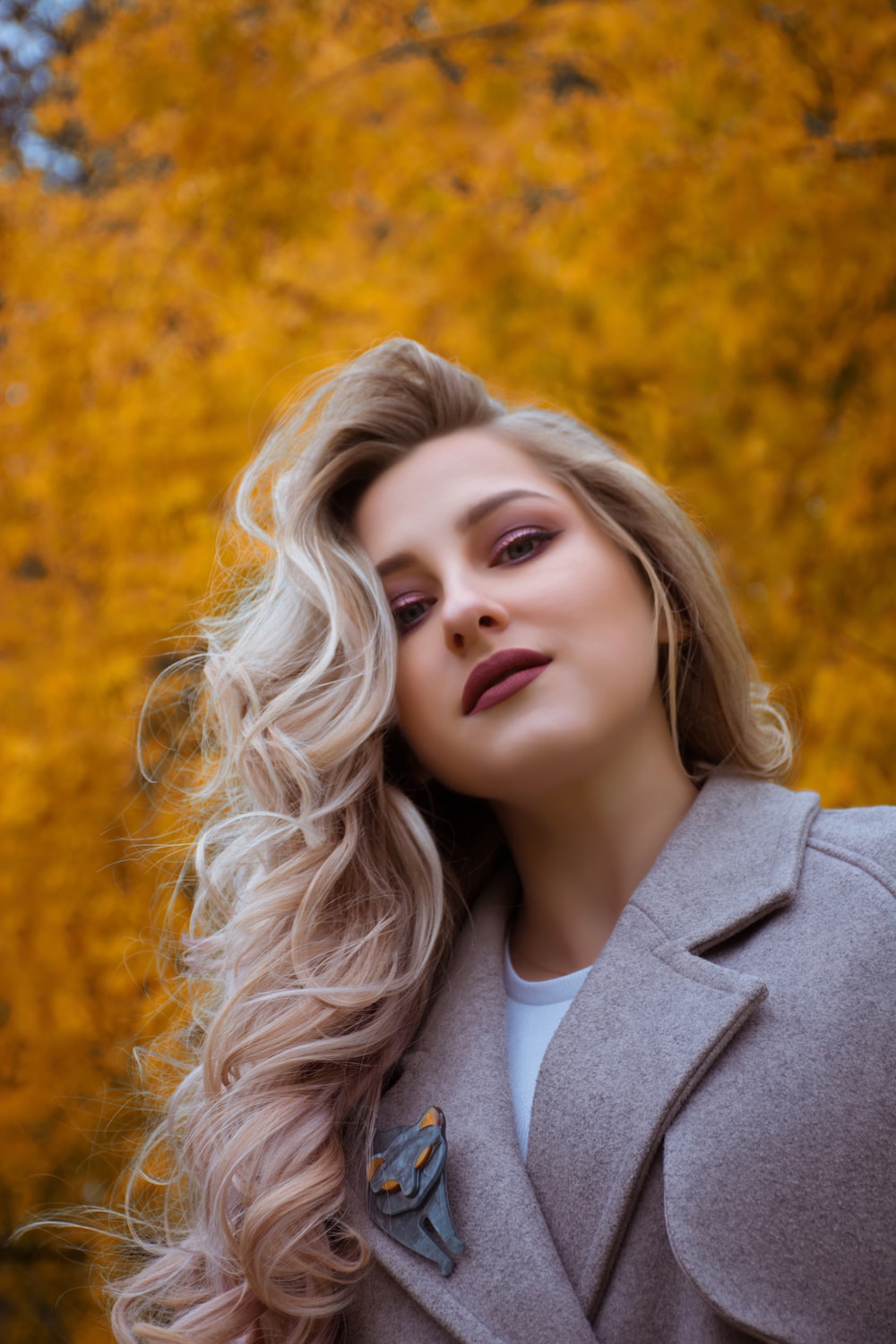 Some macho guys like to throw their weight around and pretend they are superior to women. Divas are the female version of this nightmare. They think the world revolves around them, and they don’t think twice about hurting somebody else to prove their point. Their words are harsh and their finger-snapping demands are unreasonable. Some of these women might end up in leadership positions at church, but don’t be fooled by their super-spiritual talk. Real leaders are humble. If you don’t see Christlike humility in the woman you are dating, back away from her and keep looking. 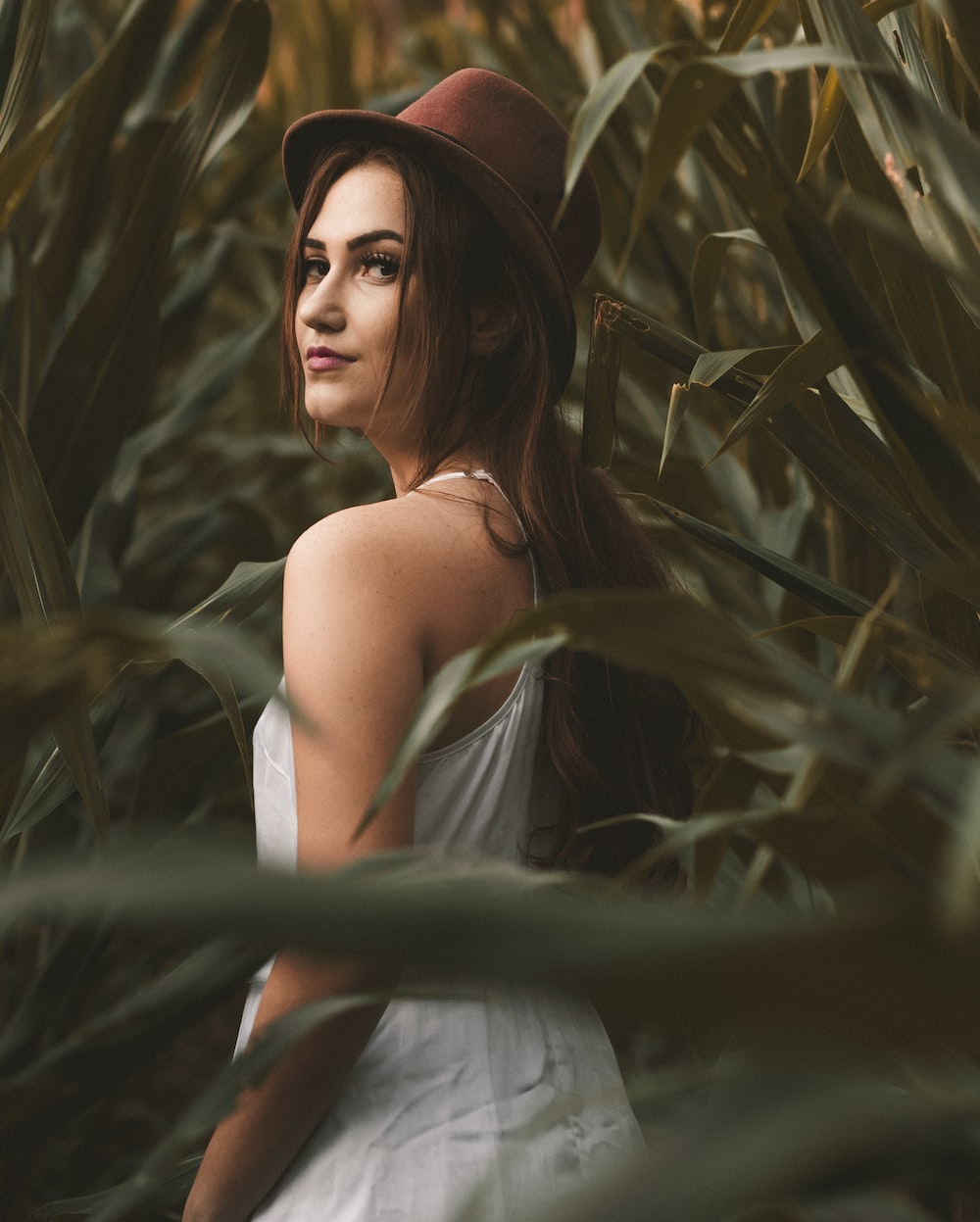 Remember Samson? He was anointed by God with superhuman strength, but he lost his power when a seductive woman figured out his secret and gave her man the world’s most famous haircut. Like Delilah, a woman who hasn’t yielded her sexuality to God will blind you with her charms, break your heart and snip your anointing off. If the “Christian” woman you met at church dresses provocatively, flirts with other guys, posts sexually inappropriate comments on Facebook or tells you she’s OK with sex before marriage, get out of that relationship before she traps you. 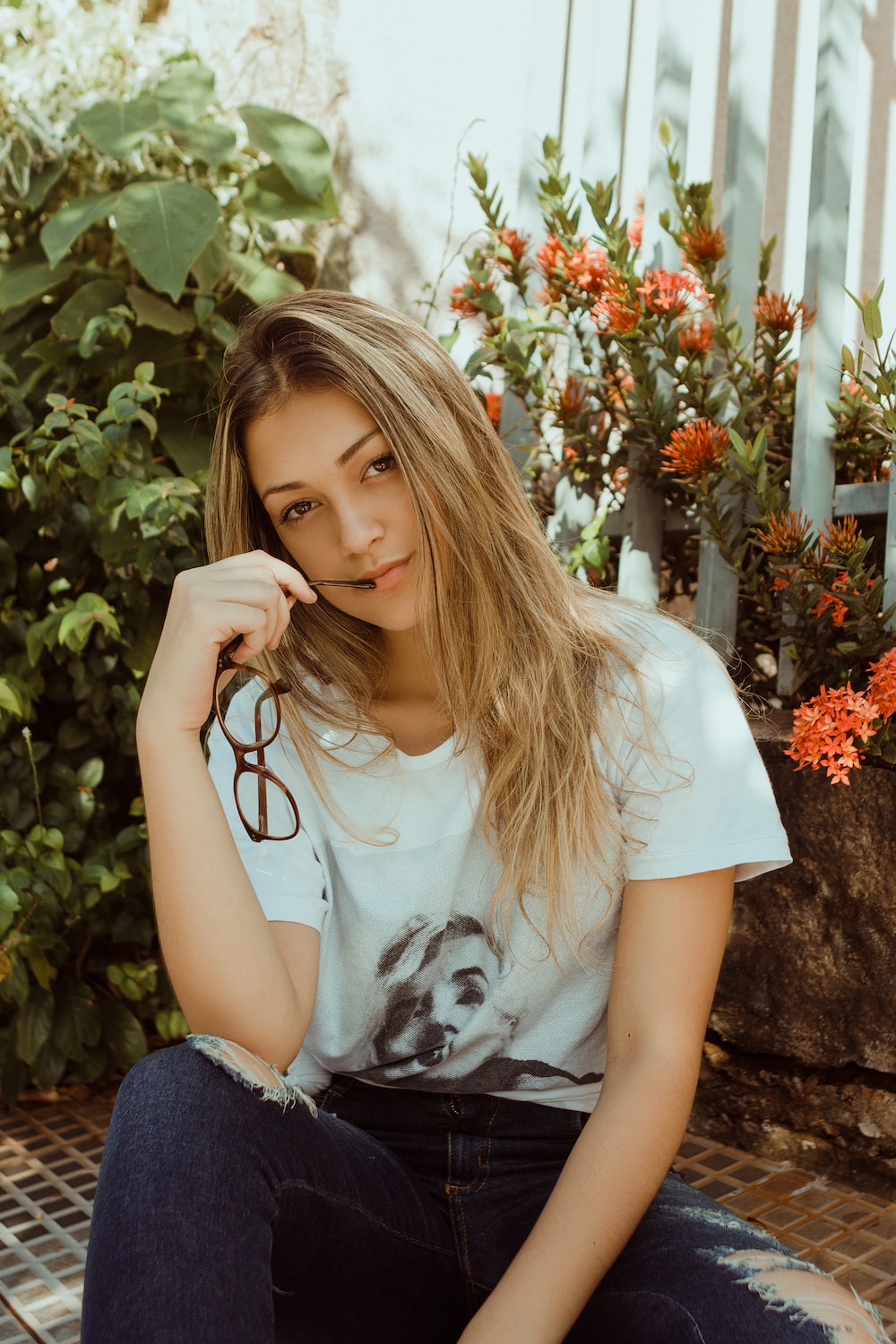 A young man told me recently that he dated a girl who had serious resentment in her heart because of past hurts. “Before I would propose, I told my fiancee she had to deal with this,” he explained. “It would have been a deal-breaker, but there was a powerful breakthrough and now we are engaged.” This guy realized that unresolved bitterness can ruin a marriage. Proverbs 21:9 says, “It is better to live in a corner of a roof than in a house shared with a contentious woman.” If the woman you are dating is seething with anger and unforgiveness, your life together will be ruined by arguing, door-slamming and endless drama. Insist that she get prayer and counseling.

READ MORE:  13 Reasons Why You Should Focus on Your Life Instead of Relationships

Marriage is a 50/50 partnership, and the only way it works is when both husband and wife practice mutual submission according to Ephesians 5:21. Just as some guys think they can run a marriage like a dictatorship, some women try to manipulate decisions to get their way. This is why premarital counseling is so important! You don’t want to wait until you’ve been married for two weeks to find out that your wife doesn’t trust you and wants to call all the shots. 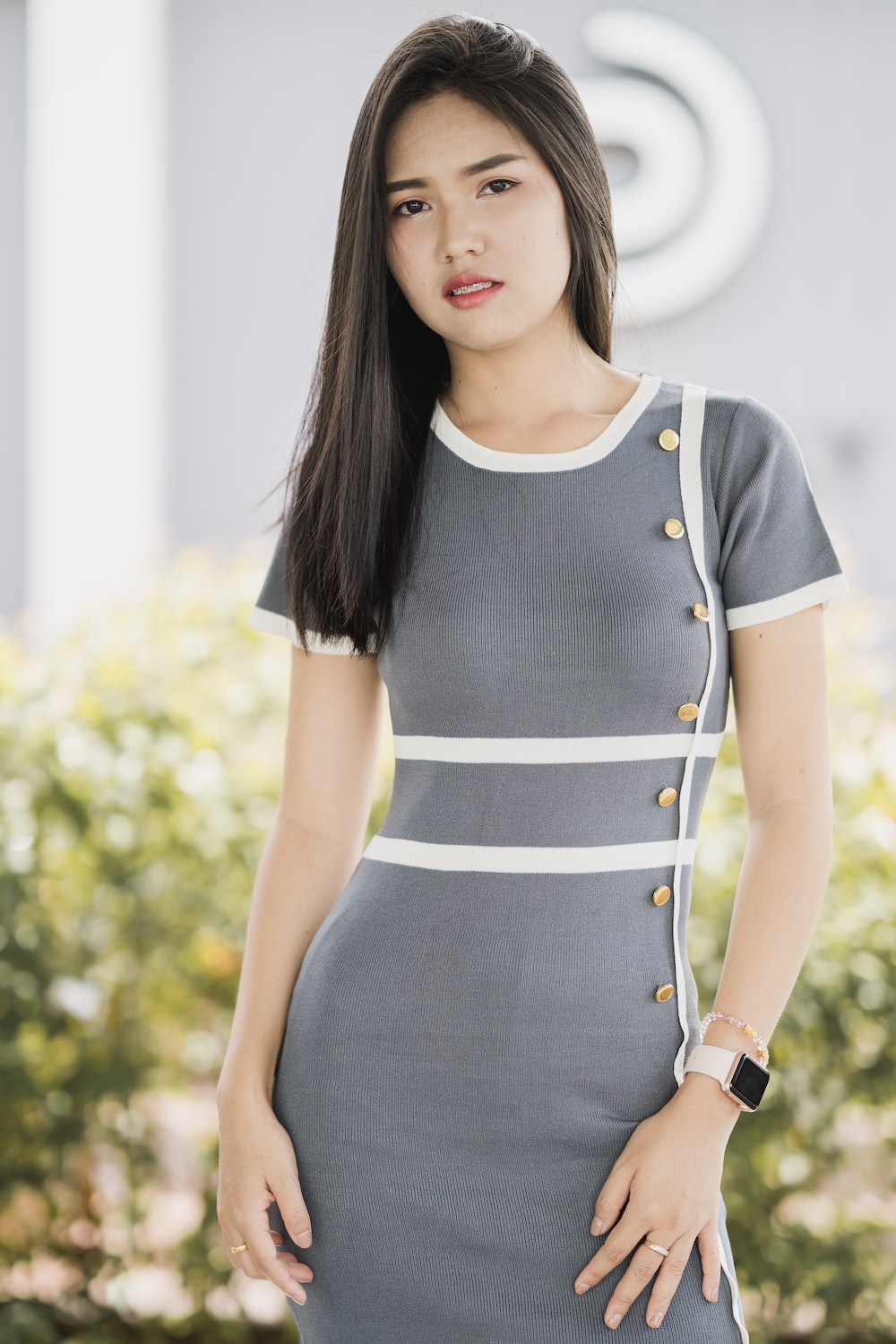 It’s normal for a new wife to call her mom regularly for advice and support. It is not normal for her to talk to her mother five times a day about every detail of her marriage, including her sex life. That’s weird. Yet I have counseled guys whose wives allowed their mothers (or fathers) total control of their marriages. Genesis 2:24 says a man is to leave his parents and cleave to his wife. Parents should stay in the background of their children’s marriages. If your girlfriend hasn’t cut the apron strings, proceed with caution. 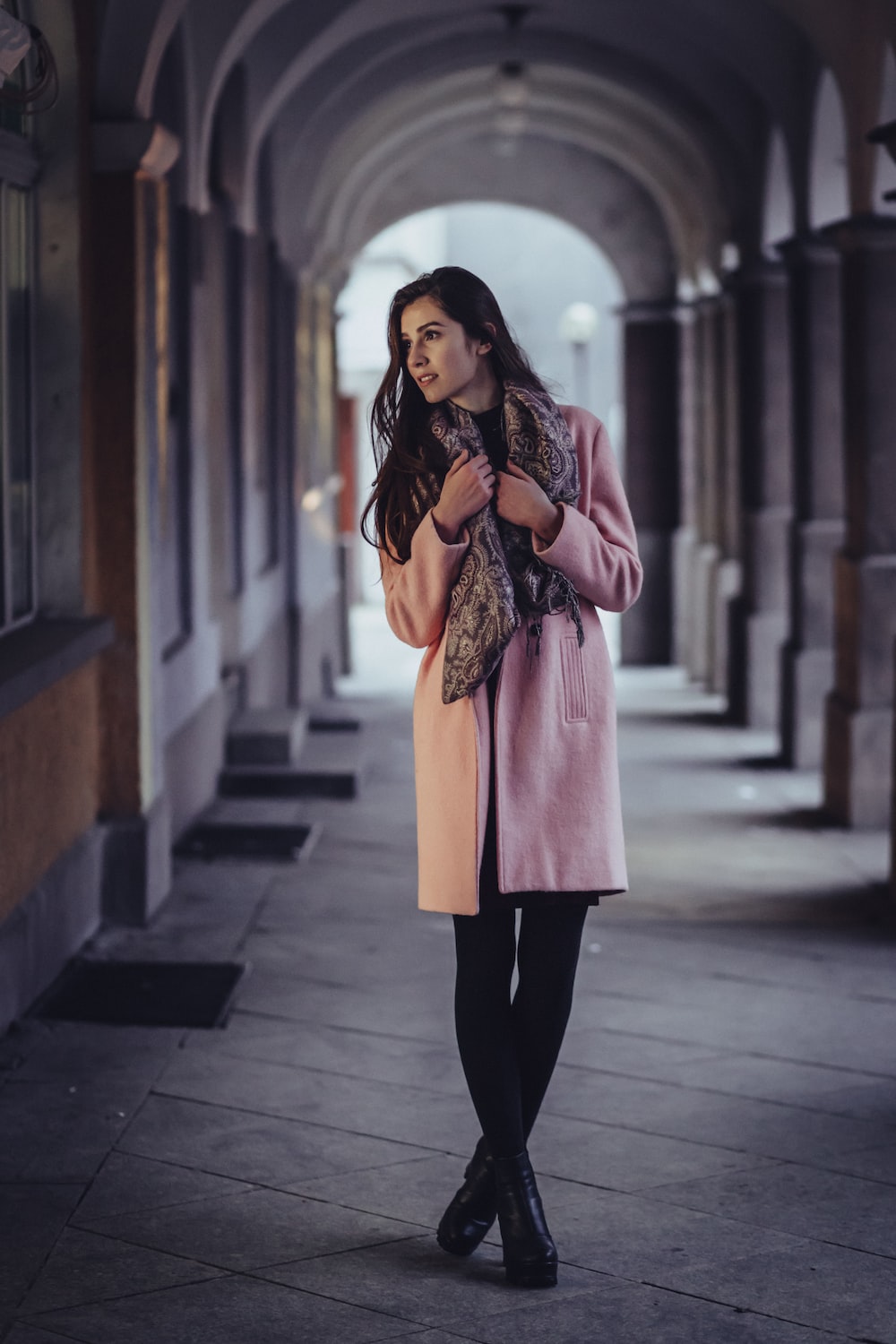 So many people in the church today have not been properly discipled. Many still struggle with various types of addictions—to alcohol, illegal drugs, prescription medicines or pornography—either because we don’t confront these sins from the pulpit or we don’t offer enough compassionate support to strugglers. Jesus can completely set a person free from these habits, but you don’t want to wait until you’re married to find out your wife isn’t sober. You may still be called to be married, but it is not wise to tie the knot until your girlfriend faces her issues head-on.

READ MORE:  If Your Partner Does These 7 "Common” Things, They May Be Hiding Something

Your best rule to follow in choosing a wife is found in Proverbs 31:30: “Charm is deceitful and beauty is vain, but a woman who fears the Lord, she shall be praised.” Look past the outward qualities that the world says are important, and look at the heart.