Following the controversy that sprang up in the Titans camp after their queen, Tacha deactivated her Instagram page on Wednesday. 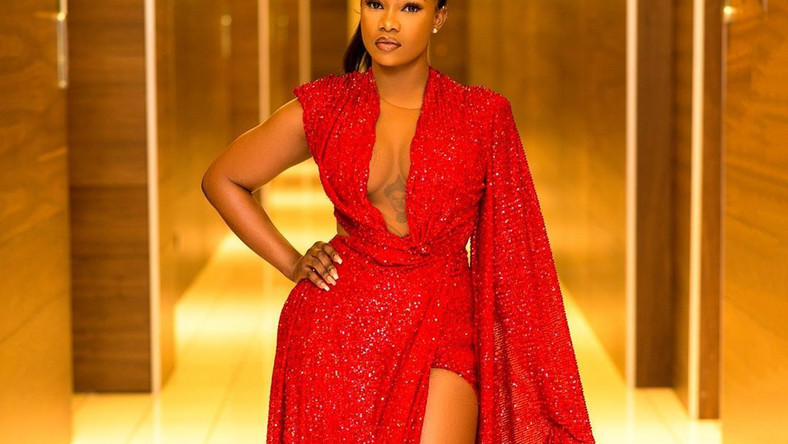 The reality TV star has deactivated her account twice in less than a month and many are wondering why she made such move again after hiding under the aegis of rebranding the first time it happened.

According to Tacha, her account was not hacked nor deleted as reports would have it, she deactivated it herself having been overwhelmed by thousands of her fans who want her attention. She revealed that she gets up to 5000 private message in a day and she could not attend to all of them so she decided to go excommunicado for some time.

READ MORE:  Fans Call Out Cardi B for Using a Racist Slur to Describe Her Sister Hennessy Carolina