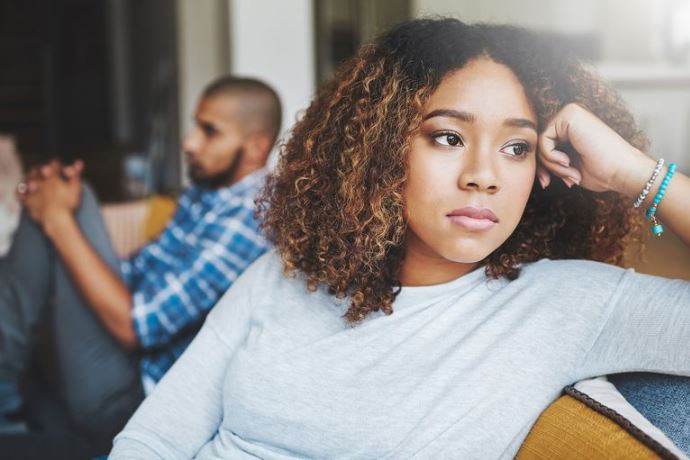 Sandra met Tunde in her year one at the University. They fell in love and started dating almost immediately. Tunde was two years ahead of Sandra. Their love story was the talk on the lips of everyone on campus. They were regarded as the best couple on campus. Their relationship waxed even stronger as the years went by.

Four years later, Tunde was done with school and the mandatory National Youth Service. He got a scholarship that would see him travel to the UK for his masters. He discussed this with Sandra and reassured her that not even the distance could come between their love for each other. They agreed to keep in touch and vowed to wait for each other. This was in 2014.

Sometime in 2016, Tunde and Sandra lost contact. No calls. No text. His known communication channels had become unreachable. This had put Sandra in some sort of dilemma. She waited for two years, there was no hope in sight. Her friends and family members wanted her to move on with her life. She refused and waiting for two years… hoping Tunde would show up. No way.

Fast forward to 2019. Sandra got married to Dipo sometime in June 2019, after ten months of courtship. They met in the church. Sandra is an usher while Dipo works in the church as the Head of the Choir/Music Department. Dipo is on the payroll of the church. 80% of their wedding expense was taken care of by the church. They even got a well-furnished rented as a gift from the church. 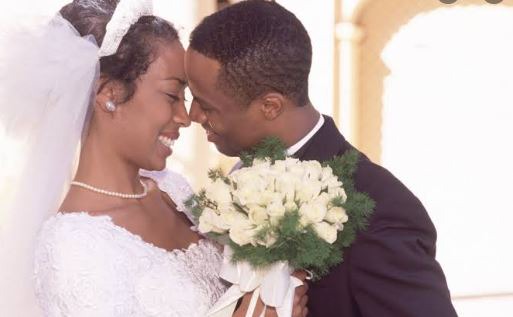 The two-bedroom flat apartment had one year already paid for. Meaning, they have to continue paying three hundred and fifty thousand naira at the expiration of current rent. Sandra had to intensify her search for work. Dipo was not earning enough and Sandra was still jobless at the time.

READ MORE:  Everything you need to know to get out from the friend zone

Sandra got called up for an interview with an oil servicing firm. In her first meeting with the recruitment agency, she was assessed for the role of a Customer Service Officer, which was a much lower rank. The first stage was successful. Her resume was cleared and forwarded to the employer’s HR team for further assessment. She was offered the job, a bigger role as an Executive Assistant to the Managing Director. What a leap! She was placed on N800k/month ($2,200/month) salary with other juicy incentives amounting to N300k/month ($830/month). She was very happy. She can’t wait to pick up Job Appointment Letter and resume work. 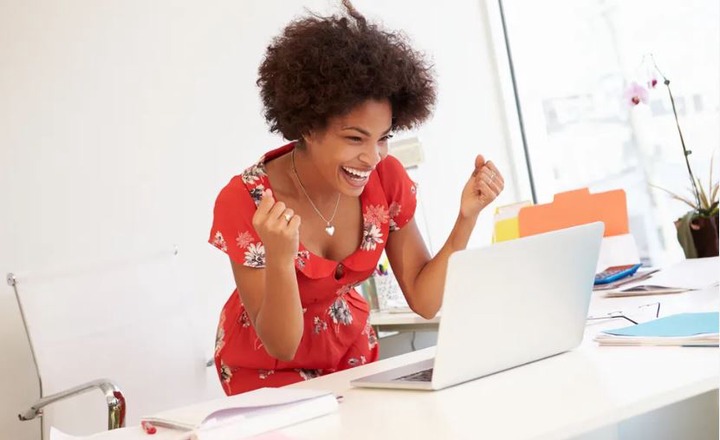 Now her offer letter was ready, but she has to meet with the managing director first. She will be working directly with the MD. Sandra was scheduled to meet with the MD at 12pm. She was already at the office at 9 am. She was not ready to take any chances, especially with the kind of traffic gridlock in Lagos. At about 12:05 pm, Sandra was invited into the MD’s office for a final chat and behold… the MD is Tunde.

She was shocked and speechless for a moment. Tunde asked her to sit down. They both had a long chat for a couple of hours. Sorted issues relating to their past out and agreed to carry on a professional level. It was hard, but she took her cool while she focuses on cashing out on her first salary.

Meanwhile, Sandra had been giving his husband updates regarding each stage of the interview and the huge offer. Dipo has been waiting for the good news to be confirmed with an Appointment Letter. “Yes! I got the job”… Sandra screamed as she dashed into the living room where the husband had been waiting. They were both very happy the about the new job. 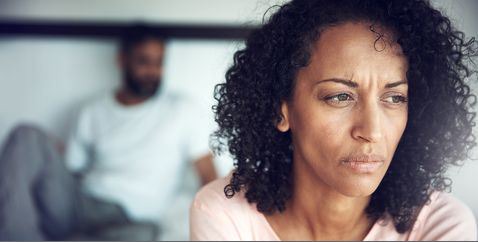 A month later, Sandra decided to tell Dipo that Tunde was her MD and that she reports directly to Tunde. Since that moment, life has never been the same in their home. Sandra had told Dipo about Tunde before they married. Now Dipo is not comfortable knowing his wife works in the same office with her ex-boyfriend. Dipo is asking Sandra to choose between the job or the marriage.

READ MORE:  I Love It When He Spoils Me - Regina Daniels Reveals

Sandra is confused. She wants her marriage and also needs the job.

She wants your advice. Please share it in the comments section bellow: