Africa as a continent have been richly blessed by God. So the discovery of the Garden of Eden by scientists in Africa is not a surprise. 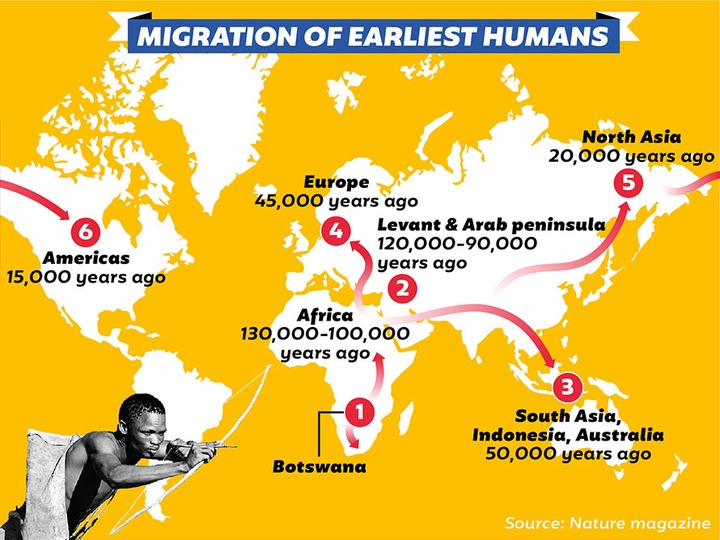 Human Existence Researchers has said that all hunan species evolved all over Africa, the area now named the “Garden of Eden” is currently deserted which was before full of wetlands.

Our ancient ancestors originated just south of the Zambezi River once home to an enormous lake similar in size to England, called Lake Makgadikgadi.

The lake stretched all the way from Namibia, across Botswana and into Zimbabwe. As it began to break-up a vast wetland was created providing a lush home abundant with plants and trees for our earliest relatives.

Torixus Media Learnt that it was there humans of those day dominated for over 100 decades until they leave Africa due to bad climate change and settled allover the Earth.

“It has been clear for some time anatomically modern humans appeared in Africa roughly 200,000 years ago.

“What has been long debated is the exact location of this emergence and subsequent dispersal of our earliest ancestors.

“This (study) enabled us to pinpoint the ancestral homeland of all humans. It is the first time the exact location has been identified.”

The international team collected blood samples from study participants in Namibia and South Africa and looked at their mitochondrial DNA (mtDNA).

As mtDNA is passed almost exclusively from mother to child through the egg cell, its sequence stays the same over generations, making it a useful tool for looking at maternal ancestry. 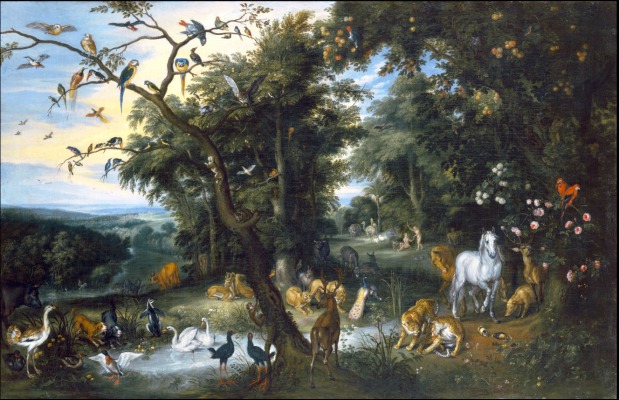 This report is coming just within two years of a study suggesting that Homo sapiens emerged all over Africa simultaneously and not in one place, the study was deliberated by many learned Professors in the field of revolution.

Torixus Media went into define conclusion of the evolution theory which researchers said the success of the first humans came from learning how to scoop up seafood, including fish, with their hands.

Climate computer models were also used to simulate South Africa’s climate history over the past 250,000 years.

Fossil finds had hinted at modern humans originating in East Africa, whereas genetic analyses suggested they arose in South Africa