The world’s richest people are steadily getting richer, but the world’s poorest are not, a report by poverty-focused non-profit network Oxfam revealed.

Billionaires added an average of $2.5 billion to their collective fortunes every day in 2018, bringing their share of the world’s wealth to $1.4 trillion, according to Oxfam . That is the same amount of wealth controlled by the world’s poorest 3.8 billion people.

It’s good to be rich, on this page you will come across some richest men in the world. According to the latest real-time net worth figures from Forbes. 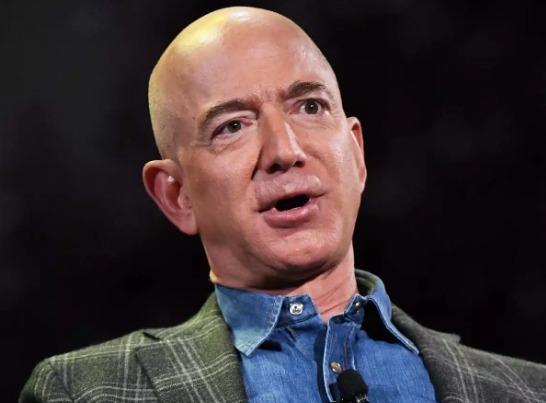 A permanent fixture at the top of Forbes’ list for the past 20 years, the Microsoft founder has sold or given away much of his stake in the company – he owns just 1% of Microsoft – and now focuses predominantly on his philanthropic work. 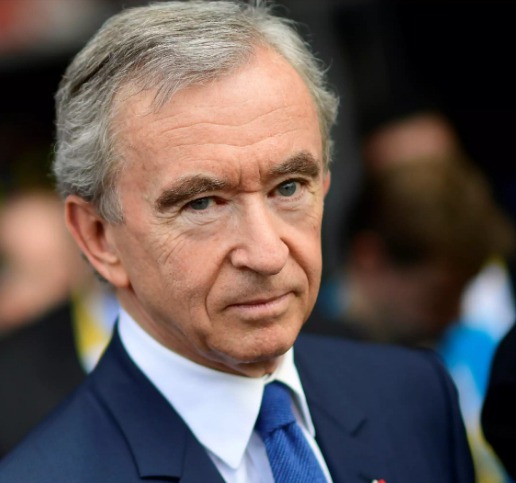 Arnault is the wealthiest European on the list. The French man oversees an empire of more than 60 brands including Louis Vuitton and Sephora. And he recently overtook Bill Gates to become the second richest man on the planet. 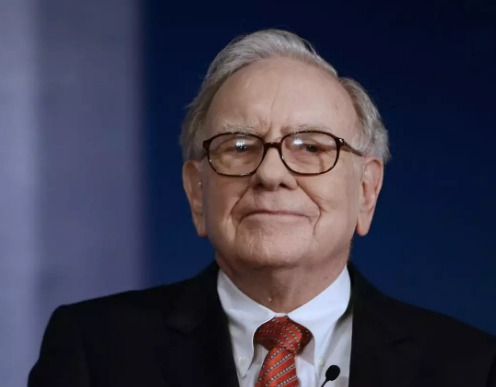 Now in his ninth decade, the Berkshire Hathaway chief executive, known as the “Oracle of Omagh” is one of the most successful investors of all time. Like Gates he has pledged to give away more than 99% of his fortune to charity. 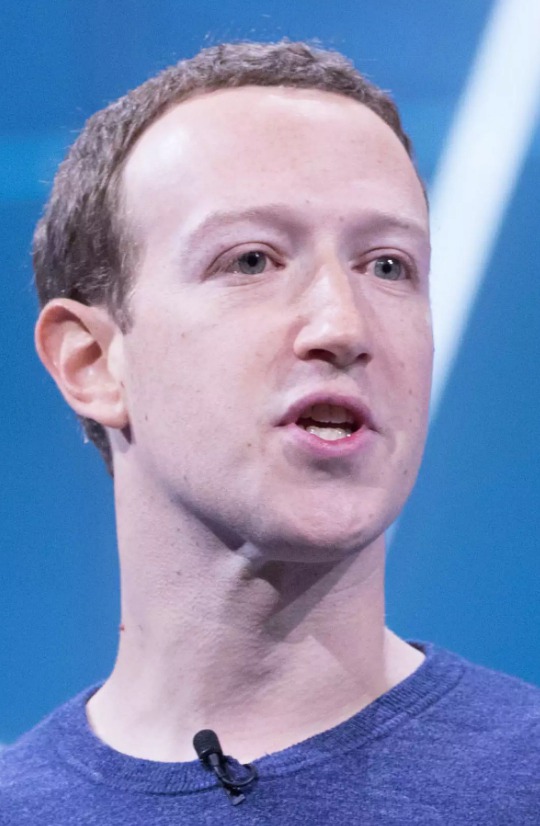 Zuckerberg famously started Facebook in 2004 at the age of 19 and now is among the top five richest men in the world. 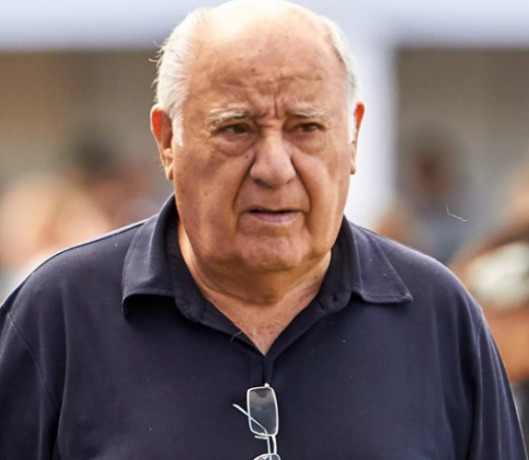 Ortega stepped down as chairman of Inditex, known for its Zara brand, in 2011 but he still owns nearly 60% of its shares. 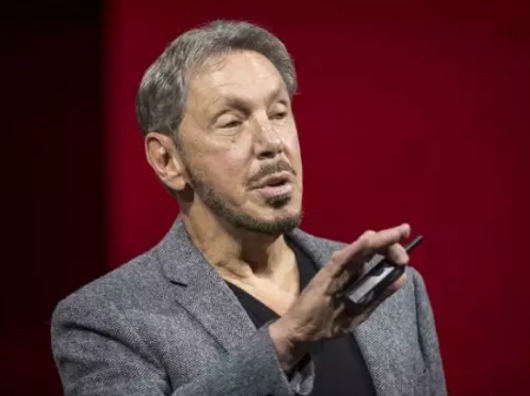 Co-founder of software firm Oracle, Ellison stepped down as CEO in 2014 but still serves as chairman of the board and chief technology officer. 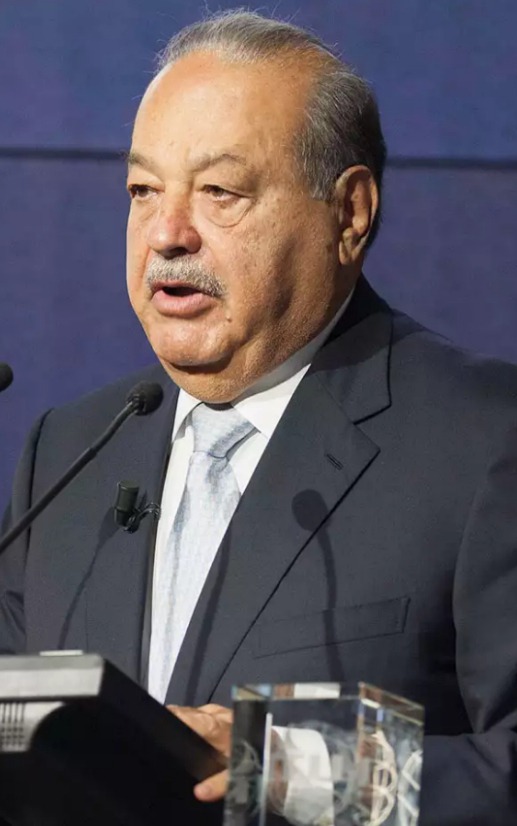 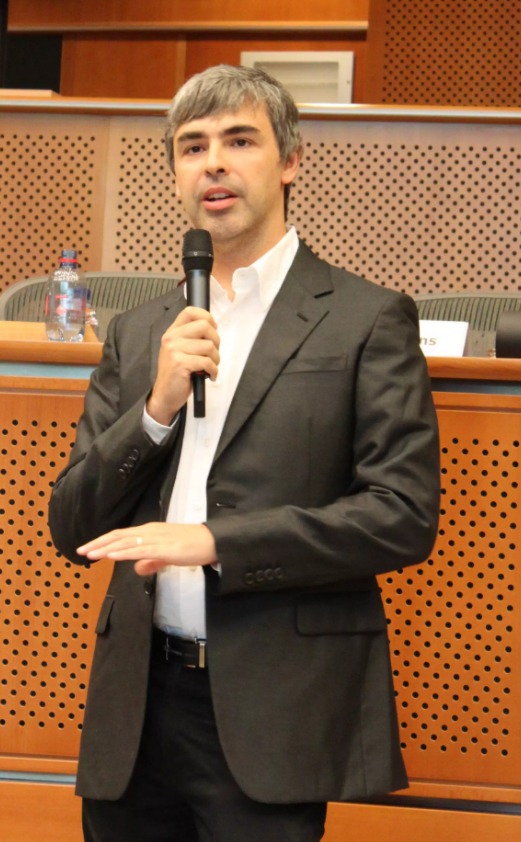 In 1998, Page co-founded Google with business partner Sergey Brin. He stepped down as CEO of alphabet, Google’s parent company, in December but is still a board member. 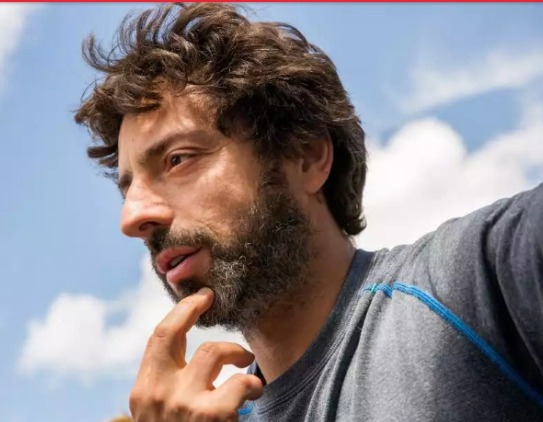 The Google co-founder stepped down as president of Alphabet in December, although remains a board member. He spends a lot of time on Alphabet’s moonshot research lab X. Brin recently overtook Mukesh Ambani, whose late father founded Reliance Industries in India, to take the tenth spot on the list.

Hope you enjoyed it.